Yes, it’s Thursday, which means telling you all about three things going on here today. Honestly, there are about two to three times that many, but here are the three I’ll use.

OK, this is doubled up because it really does go together. As I mentioned in last Thursday’s post, I’m in numerous blog groups on Facebook, and reciprocating with commenting and/or sharing is part of the benefits and expectations of being in those groups.

I finally designated a notepad just for blogging and keeping track of the groups I’m in (separate page for each group), the rules of the group, days for commenting, and all the related details.

Now I can finally catch up and keep track of where I’m at in each group going forward.

OK, my desk and other areas of our home do not look THAT bad! Close in some corners of the house, but not really as bad as that image! I’ve been trying to work on small sections at a time. Less stressful that way and still rewarding.

So this morning, I was clearing off our breakfast counter. I’ve had a collection of knickknacks there for awhile, and just finally decided it would be nice to have the space clear to actually, you know, USE for its intended purpose!

I had removed my little collection, and then rearranged items on a large wall shelf unit where other collectibles are.  Believe it or not, this was a headboard at one time, but hubby decided it would serve a better functional purpose hanging on the wall, since it has a large mirror and numerous sections and shelves.

It is on the wall on the other side of the bathroom, near the washer and dryer, and as I was leaning to move something – while standing on a small stool… well, the NEXT thing happened (see #3!)

Yes, apparently today, “Dr. K” is “Dr. Klutz”!  🙁  As I mentioned in #2, I was doing some decluttering and rearranging, standing on a small stool. I forgot I can’t stand right on the edge of the stool, or it will … FLIP!

I caught myself on the edge of the washer, but bent my right ring finger at a funny angle in the process.

Really thought I broke it at first – it started swelling up right away, so I applied ice and then let my hand rest in the sink with cold water pouring on my finger. Managed to get the ring off that finger, which was a good thing. Still very sore and typing is tricky, although that finger doesn’t get too much of a workout; just a little slower response than usual. Of course, it’s my RIGHT hand and I’m right-handed, so that always makes things challenging. But since I managed to keep typing after having surgery on my thumb…I think I can manage this with just a sore finger! 😉

What are you up to today?

Have you experienced any surprises, like suddenly getting upended from a stool? 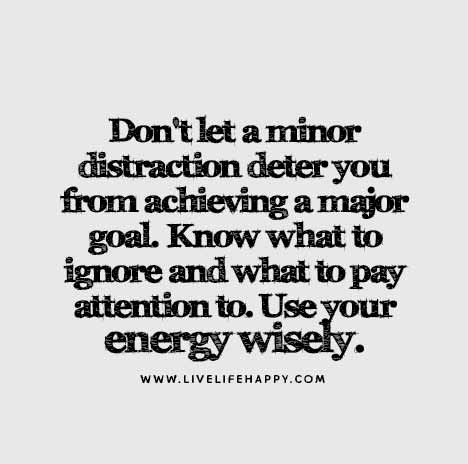