It’s Three Things Thursday here on my blog … so that means I’ll be telling you about three things  I did here today! They actually go together and revolve around decluttering and reorganizing this space that was vacated by a pool table a few weeks ago. While the effort has left me with sore muscles, I actually also feel rejuvenated by having less clutter, more organization, and more space!

But I just had to attack the clutter today, since it was encroaching on my space and making me feel anxiety and stress. So I spent a few hours moving stuff around, dusting shelves, vacuuming, and at least beginning the sorting and reorganizing process of years’ worth of collected clutter in this small house!

So the reorganizing part naturally followed this initial decluttering effort, as I started going through bins of fabric and craft supplies, magazines and patterns, and so much other STUFF. I have begun to group “like” items together, so it makes more sense. I still need to do a LOT more, over the next few days, at least. But having just started the process of reclaiming this space makes me feel better!

So yes, as I mentioned, just the fact I made the effort to tackle the clutter and work through the process of reorganizing, has given me a sense of being rejuvenated and re-energized. As I mentioned in a previous post, sometimes you just need the clean space to feel calmer and more at peace. 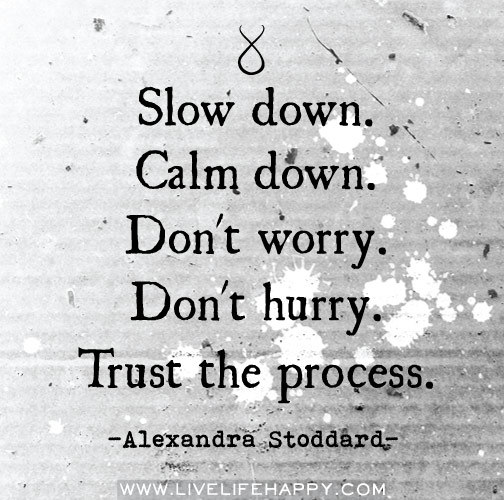 How is YOUR Thursday going?

Are you involved in any of the same  three things I am today?