Saturday is Now Simply Saturday, Some Announcements, AND We Survived the Super Storm of October-November 2017

Saturday is Now Simply Saturday, Some Announcements, AND We Survived the Super Storm of October-November 2017 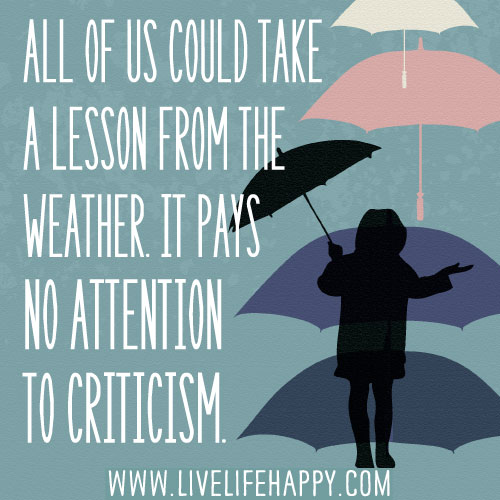 Well… THAT was interesting!

First, a brief announcement: I’ve decided to modify my blog topic schedule to make Saturday “Simply Saturday” instead of “Sewing Saturday” — since sewing only happens sporadically!

Second announcement: I’ve added a page here on my blog, Great Gift Ideas, to allow anyone who’s interested the opportunity to purchase an inexpensive ad space to promote gifts you are offering for sale during the upcoming holiday season. After the holidays, I’ll change it to  any occasion gift selling/buying ad space. For only $5/month, you can promote up to 3 items with links back to your own site or shop. Check out all the details here: Great Gift Ideas

Third announcement: Sorry for my absence this past week, but we survived what they’re a calling a “super storm” of “historic proportions” – one that did more damage than what occurred during the ice storm of 1998!! Check the details of this major weather event HERE!

The short version: We had a nor’easter style rain and wind storm that produced near hurricane force winds last weekend. Just after midnight on Sunday, October 29, nearly 500,000 of us residents in Maine lost power. The wind brought down trees on power lines all across the state! Crews from five other states AND from Canada came to Maine to help with cleanup and eventual restoration of power, beginning Monday morning, and throughout the week, working 17-hour shifts!

Our power was  finally restored yesterday (Friday, 11/3) afternoon–about 5 days without electricity, running water, Internet, or heat, and only intermittent cell phone service (many cell towers were taken out, as well). Fortunately, the only damage we suffered was losing a section of roofing shingles off the garage. We count ourselves blessed, since we have very TALL pine trees next to our house on one side; a heavy branch came down very close during another storm, but nothing this time. Others in the area had trees come down ON their houses!

An event like this makes you realize just how dependent you are on all our modern conveniences – and often take them for granted – until they’re not available! Fortunately, hubby Dave’s workplace was NOT one that lost power as it’s in town, whereas we live in a very rural location that had trees down on power lines at both ends of our road and on side roads as well, such as in the picture above, taken by a neighbor who lives up the road a couple miles. And when this happened – it sounded like an explosion and the house shook, because the tree took out a transformer along with the power lines!

Meanwhile, Dave was able to fill up water jugs at work and bring them home for flushing the toilet. Also, thanks to a kerosene heater, we were warm and could heat water up in a big pot in order to do dishes, and general washing up.

Fortunately, it has been unseasonably warm for this time of the year, with daytime temps in the 50s and low 60s, so the fur babies and I were OK during the day. But that heater’s toasty warmth sure felt good on mornings and evenings, when the temps fell to 30s and 40s! Dogs and cats joined us around the heater at different times during those moments.

We also were able to borrow a small gas-powered generator from Dave’s dad that would run about 90 minutes on a gallon of gas. So we plugged in the fridge to preserve our food in the mornings and at lunch when Dave would come home during his break to fire up the generator and check on us, and then 3-4 times (and gallons of gas) in the evening.

We also played “musical plugs” for various other appliances (coffee pot, microwave, and so forth) and one small wall or desk lamp.  Dave worked on a project at his desk during the evening, we listened to music and news/weather updates via a battery-operated radio, and I worked on decluttering and cleaning – all week!

So since getting power back, I’ve spent many hours catching up on laundry, other housework, and generally getting everything back in order. NOW taking time to catch up on blogging and social media!

SO What About YOU?

How have you been over the past week?

Are you in an area affected by strange weather events or wildfires?  If so, be safe!

41 thoughts on “Saturday is Now Simply Saturday, Some Announcements, AND We Survived the Super Storm of October-November 2017”