Motivation Monday: What Motivates YOU?

Motivation Monday: What Motivates YOU?

What Are YOUR Motivators? 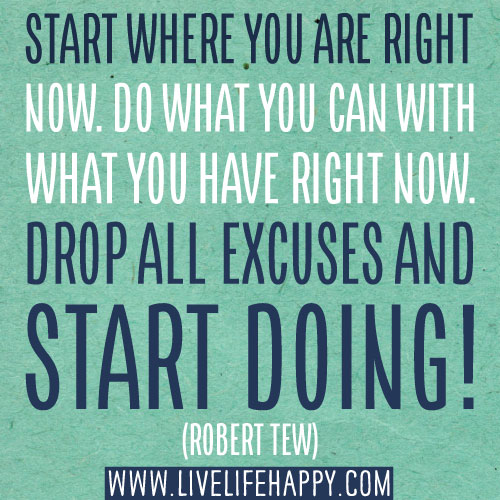 True confession: I have been living with a pool table for over 14 years. Well, the pool table belonged to my hubby, Dave, and he had it for over 23 years, since he first bought his house, before we ever met.

After we met, and I moved in and eventually got married (11 years ago), that pool table never saw a game of pool. But it was convenient for me to work on projects and laying out quilts, especially.

Family members and friends who have been to our house know this represents the end of an era: no more pool table!!! Dave finally decided to let go of it and open up the space it had been occupying. We listed it in a Maine online yard sale group on Facebook – and had a buyer within a week or so!

Now I can use my table that’s actually the right height and intended for such use (the white table with the extensions folded down, in the picture below, near the left center of the photo). Dave said he would make some kind of additional top for it when I’m working on large quilts.

The extra space gives me more room to exercise with my home gym equipment without bumping into anything.

It also allows me to begin the process of going through my multiple bins of fabric, craft supplies, and other stuff I’ve collected over the years. As my daughter Joy-Lynn suggested, after all that sorting, I can then do an online yard sale, since that’s how we sold the pool table.

The current livingroom area is adjoined to this space. They used to be just the opposite locations, with the livingroom in the area in the above photo, and the pool table in what is now the livingroom.

So what does any of this have to do with motivation?

Well, it’s funny, I already feel like the open space is liberating in an intellectual way, because I feel more motivated to work sitting in here. I also feel the creative juices flowing as I’ve rediscovered projects, books, and magazines I had forgotten about.

So I would say, one of my motivators seems to be acquiring extra space for thinking, moving, exercising, and “kreating” (like for my business, K-Lee’s Kreations). Instead of sitting in the den at the other end of the house, which is smaller and even more filled with stuff (it’s a small house, with small rooms – so yes, it becomes easily cluttered), and doesn’t see sunshine until mid to late  afternoon – I’m at this end of house that is now much more open concept, with more space. And this end of the house also sees early morning sunshine right through early afternoon, and then catches the later afternoon sun and sunsets through the picture window on the other side of the livingroom.

So yes, finding extra space and beginning / continuing the process of decluttering (and sunlight) are apparently motivators for me!

Do you find you work better and think more clearly and creatively in an open, less cluttered space?

What are YOUR motivators? 29 thoughts on “Motivation Monday: What Motivates YOU?”