You CAN Finish What You Started! Happy Friday night! I have previously published a series of blog posts on Preventing Procrastination, Prizing Prioritizing, and Pursuing Purpose.

For today, since it’s FINALLY FRIDAY, in reality and according to my self-imposed blog theme list — I thought I would borrow from that series and turn the spotlight onto this rather uncomfortable thought:

Procrastination is being unwilling to finish what you start.

Ouch!  It makes me experience a strange combination of feelings, including anger, defensiveness, frustration, and guilt. Am I really *unwilling* to finish what I start?

Other times, I’m not sure if it is unwillingness as much as taking on too much — being out of balance — and getting overwhelmed to the point that I feel unable to accomplish what I should. So maybe, after all, it does end up being an *unintentional* unwillingness to finish what I started! The wiser idea, as the above quote suggests, would be to take those baby steps–one at a time, one task at a time–rather than getting overwhelmed with the BIG picture. We can only achieve our dreams by continually moving FORWARD!

“If you have been tempted recently to give up–DON’T!

If you don’t finish the thing you are currently involved in, you will face the same challenges in the next thing you start.

Some people spend all their lives starting new things and never finishing anything.

Let us make a decision to be more than people who never reached their full potential.” 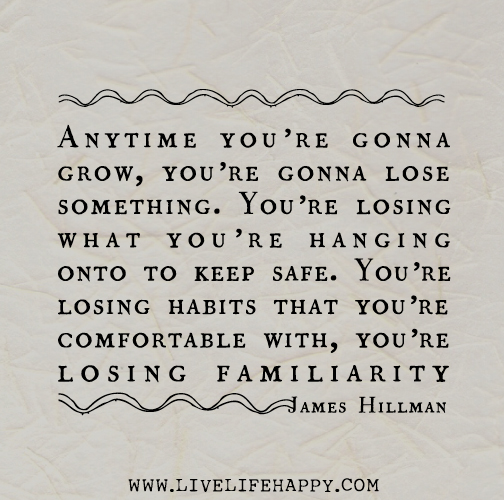 So What Do YOU Think?

Do you struggle with this issue of being unwilling to finish what you started, either consciously or unintentionally?

Do you think it’s rebellion? Fear? Laziness? Overwhelmed and/or over-committed?

2 thoughts on “Finally Friday: Finishing Things We Have Started”